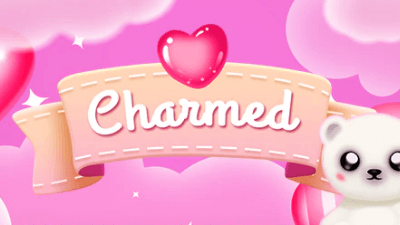 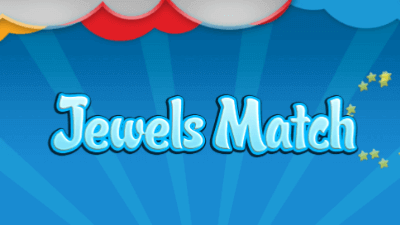 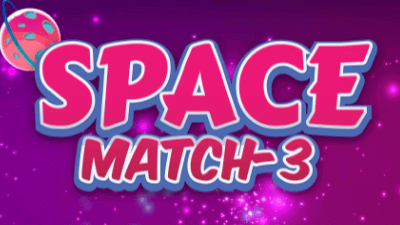 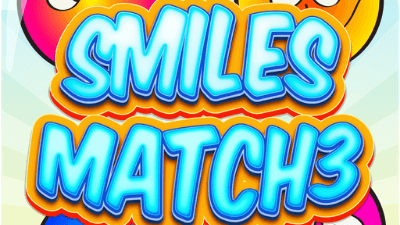 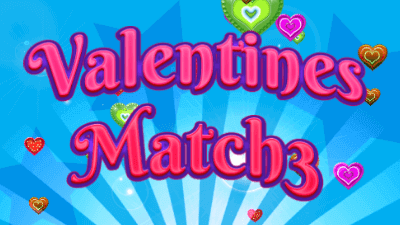 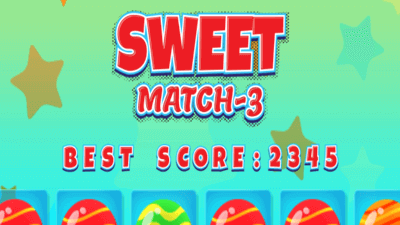 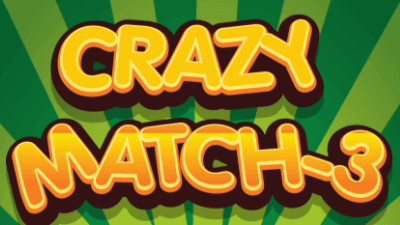 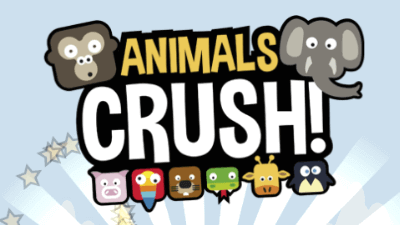 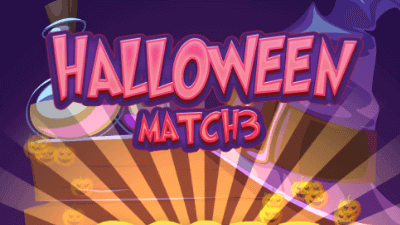 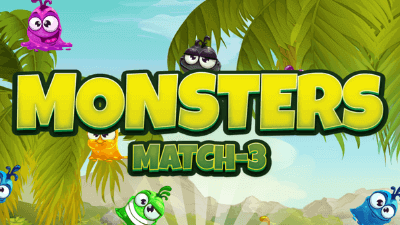 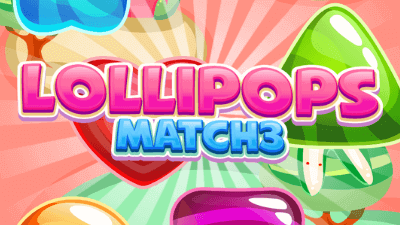 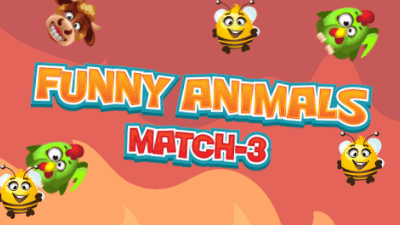 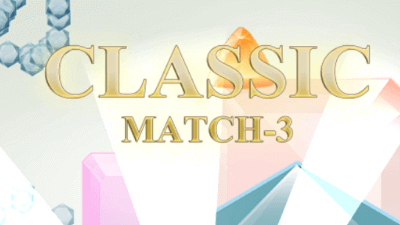 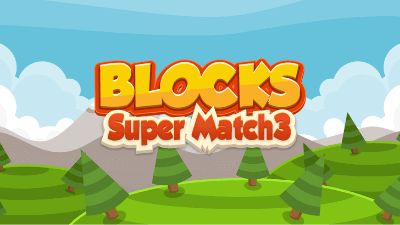 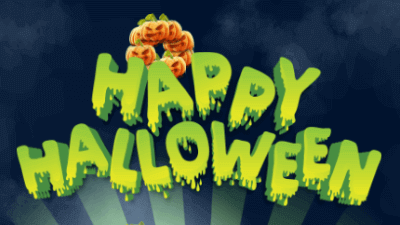 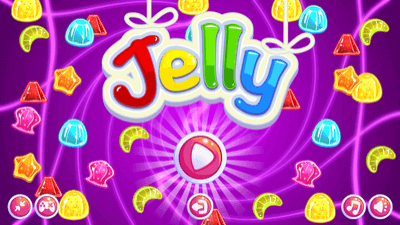 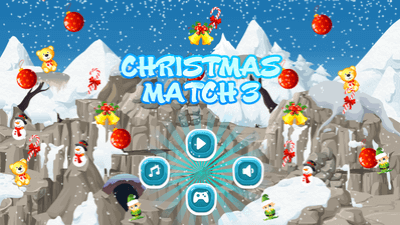 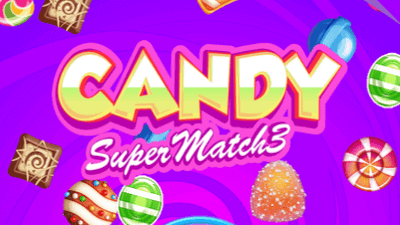 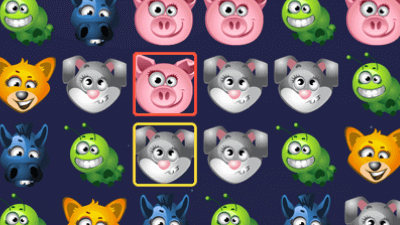 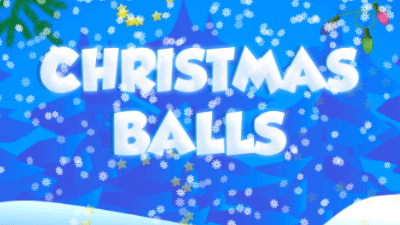 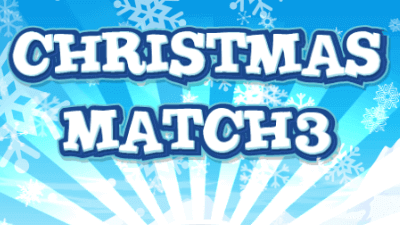 Check out our fun selection of online Match 3 Games for kids here at SafeKidGames! We’ve got the best selection of free match three games that you’re going to love. These games can be played on your desktop or laptop computer, phone, or tablet. Tap the PLAY FULL SCREEN button on each individual game page to immerse yourself completely in the game. Most importantly, have a blast playing these HTML5 games!

What are Match 3 Games?

Match 3 games are a type of casual game where the player attempts to arrange or chain together at least three identical items. The items that must be matched by the player can be of any subject matter depending on the particular game. For example, some of our match three games have the player match images of jewels while others use lollipop images, funny animals, and a variety of other items.

There are several different types of match 3 games. One common type requires the player to swap the position of items. The purpose of swapping items is to align three identical items in a row either vertically or horizontally. When the player matches three in a row, the items disappear and the player earns points and typically additional game play time. New items appear in the game area to fill the void created when the matched items disappeared. Typically the player only has a limited amount of time to make a match or the game play ends. The faster the player finds matches, the more time that will be added to the clock.

Another type of match 3 game is a variation of the first. In this type of game, the player attempts to chain or link together identical items. The identical items can be positioned next to each other horizontally, vertically, or diagonally. The player must link together at least three identical items. In many of the games of this type, the player can link more than three identical elements. Similar to the first type of match 3 game, when a match is made the items will disappear and the player will earn points. The player will typically earn additional game play time for each match, with faster matches earning more time. New items will be added to the game area to replace those that disappeared through matching.

One of the earliest digital match three games was called Shariki. This game was built on the concept of the “match three” mechanics and disappearing items from earlier non-digital games. It was released in 1994 for the MS-DOS operating system. In 2001, the popular Bejeweled tile-matching browser game was released and sold millions of copies. Many successful variations of the game have been released in the subsequent years including the extremely financially-successful Candy Crush Saga game in 2012.

What are the best Match 3 Games?

If you are looking for something a little out of the norm, you are going to want to try Animals Crush Match 3. This twist on the ever popular match 3 category has you chain together three or more identical animals. Find a match fast or your time will run out. And while you are at it, can you please clean up the barn?

If candy is your jam, the you are going to want to try Candy Super Match 3. This classic match three game has you swap candies to align three identical sweet treats in a row. You’re going to want to make a match fast, because time is running out. However, I’m not sure if I can play this game. It just makes my sweet tooth hurt!

If slime is your thing, you’ve got to try out Monsters Match 3. Complete with slimy monsters of all shapes and colors, this classic match three will have you swapping gooey creatures. But time is not your friend. You have to make a match fast or it’s game-over for you!